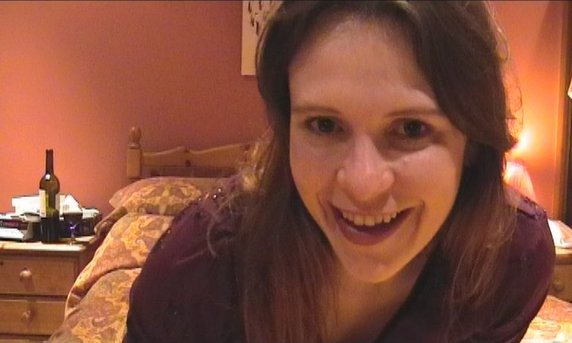 ​
Posy claimed to have made a career for herself based largely on playing mad Shakespearian virgins on the stage, the highlight of which was her self-produced Jamaican tour of Romeo and Juliet.  As well as her stage work, she performed in several Dr Who audio dramas for Big Finish Productions. 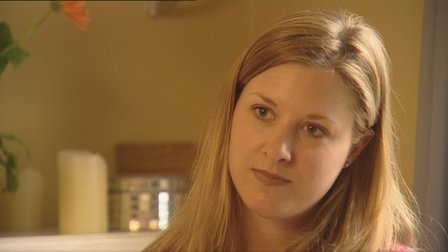 ​
​As a child actress, Mia starred in British film classics such as A Room With a View and The Shooting Party, and worked with the RSC. Her adult career includes Franco Zefferelli's Sparrow and ITV Children’s drama Stanley’s Dragon.  She now delivers in an entirely different way - as a midwife in Canada. 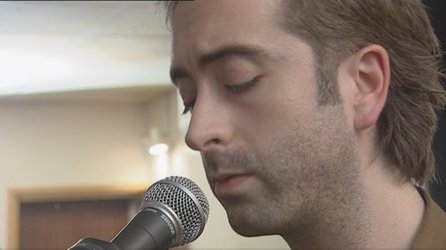 ​
Jonathan trained at Mountview. His theatre work includes playing comedy writer Johnny Speight in Of Good Report, Presley Stray in The Pitchfork Disney, and title roles in both Caligula and Burke & Hare.

​On screen he has played the MP Nick Clegg, in the Green Party’s acclaimed 2014 film Common Good, as well as various werewolves, toffs, mad inventors and nerds. 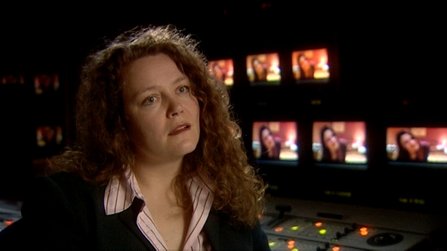 ​Janet’s stage roles include the premiere of Jeanette Winterson’s Sexing The Cherry at London’s Southbank Centre, Micheel Morpurgo’s Friend or Foe and Peter Hall’s productions of As You like It, Much Ado About Nothing and Private Lives.

In addition to script writing, directing and producing, Guy is also a TV Composer and Sound Designer.  On Sam Jackson he was also Video Editor, Line Producer, Location Scout and, most impressively of all, “the bloke who has had to do the accounts”.
​Michael Sanders
Director of Photography
​Michael’s many documentary credits include Everyman, The Pedophile Next Door, The Girl Who Forgave The Nazis and Britains Greatest Generation. As well as other current affairs, reality and entertainment shows, Michael also shoots commercials, corporates and dramas.

Michael is also an editor, working on productions from all the major UK broadcasters and those across Europe.

​
Deborah Garrett and
Chris Healey
​Between them, Debbie and Chris did the combined jobs of an entire film crew.  As a non-exhaustive list, Debbie played the interviewer, looked after script editing and additional material, production design, script supervision, costume and make up, while Chris also heavily worked on the script and wrote additional material, was sound recordist and composed the score. Both still talk to Guy to this day, but frankly it’s often tense.